The life of Ninja’s wife and manager

It’s been a good year for esports with more and more news outlet recognising the rise and importance of esports around the world. Business Insider published an article detailing the life of Tyler Blevins and his wife, Jessica Blevins. If you don’t seem you recognise these names, you might recognise “Ninja”, also synonymous with Fornite.

With Jessica managing Ninja’s busy schedule of streaming over 10 hours a day, they managed to get an interview in and we learn more about the lives of the young couple and how they managed to meet! 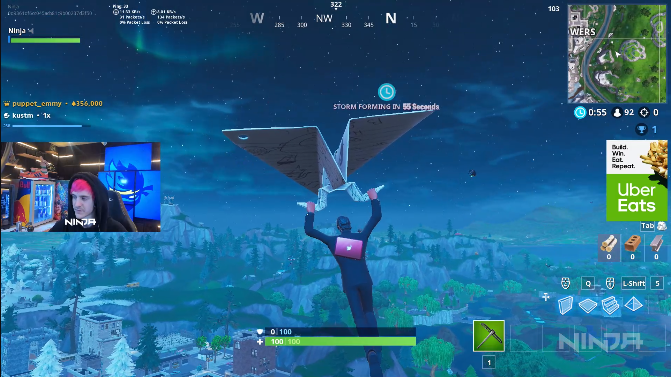 Even as we are writing this, Ninja is busy streaming Fornite. As his wife says it, “He’s not playing video games all day; he’s working all day”. According to several sources, Ninja reveals that he made close to $10 million from playing video games in 2018 alone, more than $500,000 a month streaming Fornite. Well, its definitely something you can show someone who questions your career path in streaming. Esports, streaming and the likes are becoming a viable job option for people with the skills and passion to drive themselves forward. 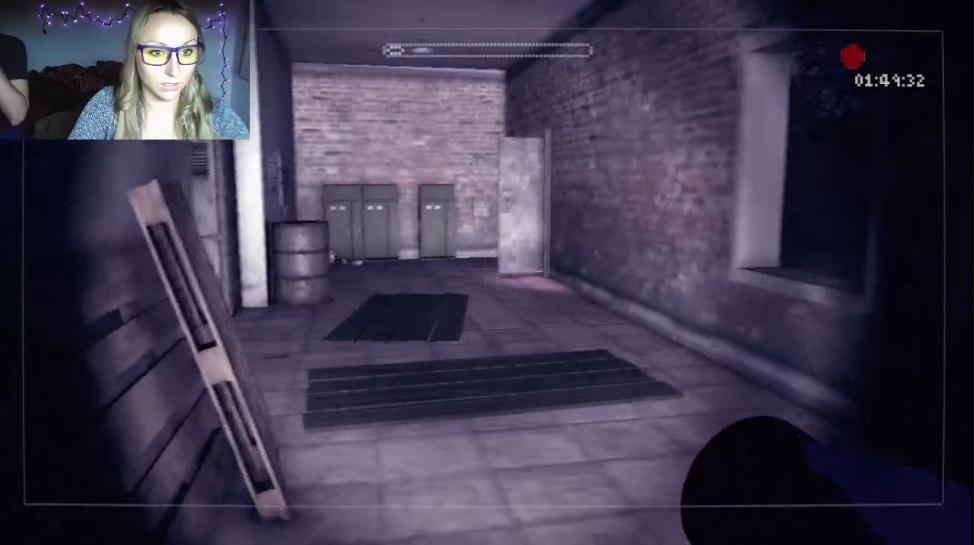 Ninja’s wife is no stranger to playing games either, she started out playing and streaming games like Slender Man and H1Z1 under the alias, “JGhosty” on Twitch in order to understand her boyfriend, Ninja. After getting a grasp of the business inside out, she went on with the mindset to help Ninja manage his portfolio to newer heights.
She chided him for not responding to emails properly and began to take it upon herself to bring Ninja to success. I think we can all say that the combined efforts of these two people have paid off.

I don’t think we can deny the importance of having a manager to respond to emails and calls, reaching out for opportunities is. Especially when Ninja streams for over 10 hours a day and he himself says that he has no times to respond to emails and inquiries. Well, if you want to read their entire interview transcript and more on their lives, head over here and read it for yourself!